President Donald Trump was on Wednesday, January 13, 2020 impeached by the U.S. House for an historic second time. 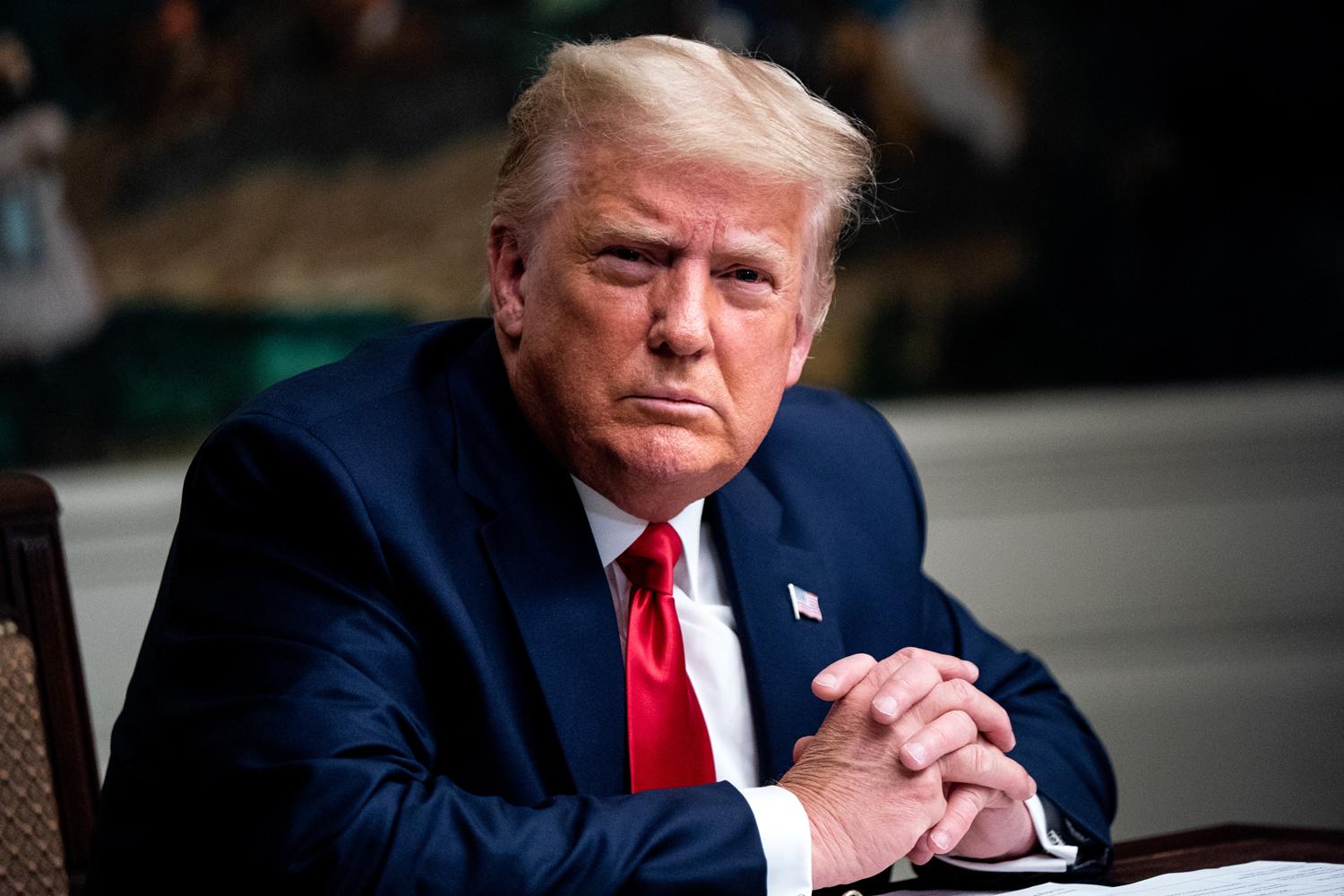 The incumbent President was charged with “incitement of insurrection” for his role in the violent riot by a pro-Trump mob at the U.S. Capitol.

Trump has made historic as the first president to be impeached twice while on sit. He was first impeached in December 18, 2019, on charges of abuse of power and obstruction of Congress.

The insurrection President Trump was incited to stop the peaceful transition of power to President-elect, Joe Biden.